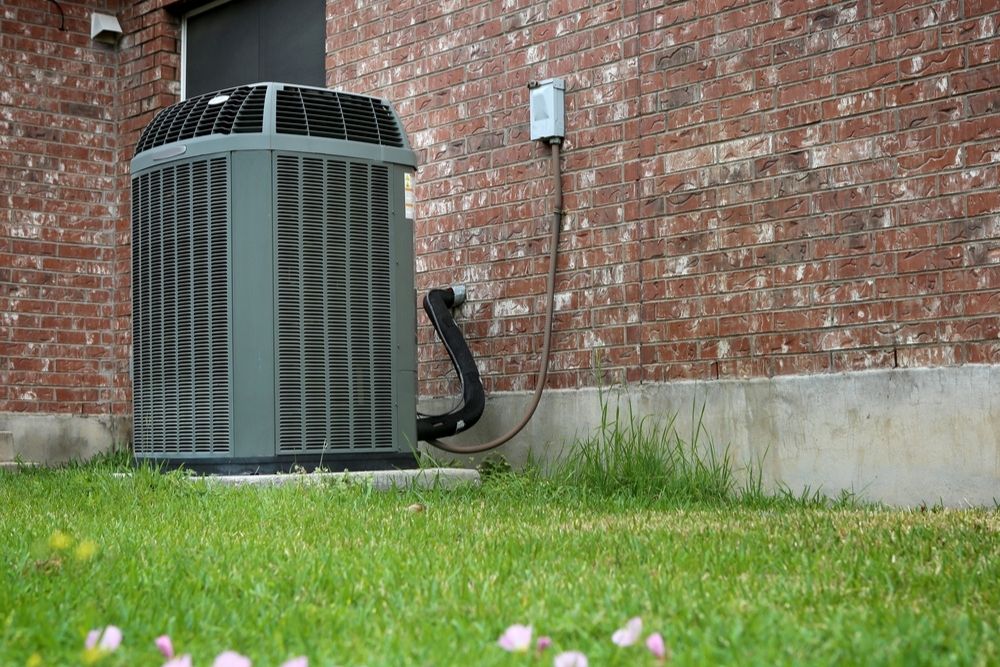 If you’re considering upgrading your home’s heating and cooling unit, you may be wondering, “are modern air conditioners more energy efficient?” Without a doubt, we can say yes, yes they are! Modern air conditioners use around 30%-50% less energy to produce the same cooling output as units made in the mid-70s. Additionally, if your system is 15+ years old, we highly recommend replacing it, even if it appears to be working well. It’s likely not performing at optimal energy-saving performance, and with a new system, you’ll get superior energy efficiency from day one! In this blog, we’ll take a closer look at what makes them more energy-efficient and their many benefits.

Current air conditioners on the market are much more energy efficient in general. Recent technological advancements and innovations have led to air conditioners that use less energy while providing the same cooling power. Plus, older units are likely not in very good shape. Components may be on their last leg, there may be a leak, or it just might not be able to produce the same output it once did. Let’s take a deeper look into some of the new technology in the air conditioning market.

Things To Consider When Purchasing

Having your unit correctly sized and installed is critical to determining the air conditioner efficiency. It will run on shorter cycles if it’s too large, which won’t adequately remove humidity, making your home feel clammy. If the unit is too small, it will struggle to cool your space, resulting in overheating and unnecessary wear and tear. Additionally, other factors such as lack of insulation, improper location, or ductwork will also reduce its efficiency.

Keep an eye out for the central air conditioner’s SEER rating. This rating stands for Seasonal Energy Efficiency Ratio, which indicates the amount of electricity needed for a specific cooling output. The higher the number, the more efficient the unit. Modern systems are between 13-25 SEER, while older systems are usually six or less. You also want to check if the unit has an ENERGY STAR® label, indicating it’s around 15% more energy efficient than other standard models.

Between helping out the environment and lowering your energy bills, a new air conditioner comes with many improvements. It’s safe to say that modern air conditioners are more energy-efficient! Even if your system is only ten years old, a new efficient model can save up to 20%-40% of your cooling costs. If you have any questions or would like to get a quote for your project, our team is more than happy to help. You can give us a call at (855) 995-2233 or fill out the contact form on our website. We’re looking forward to speaking with you!